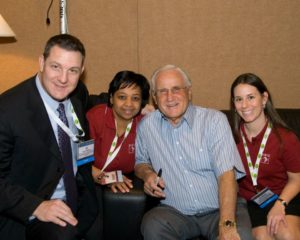 Legendary Coach Don Shula passed away on Monday at the age of 90. After a fine playing career in the 1950s, he was named head coach of the Baltimore Colts at just 33 years of age – the youngest in NFL history at the time. He went on to win more games than any coach in the league’s history – 347 victories in all over both regular season and playoffs – including six appearances and two Super Bowl championships. His storied 1972 Miami Dolphins championship squad is still the only team in NFL history to go undefeated through an entire season. 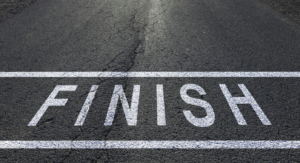 We’ve all been at a stage in our sales cycle where we “cherish” names on a list.

The early bird gets the worm: 3 tips for kickstarting your association’s sales this decade

Is 2020 the year that you resolve to improve your organization’s exhibition and sponsorship sales? Whether you’re on pace to exceed last years’ revenue levels 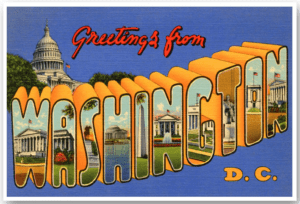 One of the keys for hosting a successful, growing annual conference is to keep your sponsors and exhibitors coming back year after year. After all,

Schedule a Free consultation
Scroll Up